Today's post is going to be a quick guided tour on the subject of designing a logo family.
I'll be showing you how the design process looks from the inside and how design solutions could differ, but still come from the same background. 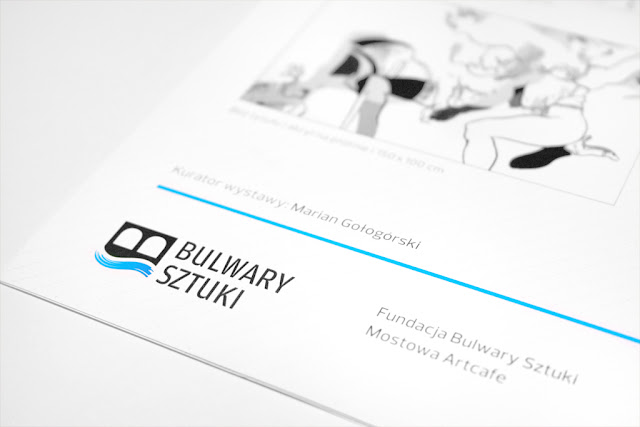 What's to say for a start?
Well, when I was asked to design a logo for the newly-founded Bulwary Sztuki Foundation, I started from thinking about the message the logo should communicate.

The Foundation was created to help young, emerging artists by promoting their work. What's also important was that the concept behind the Foundation is to revitalize Kurlandzki Boulevard on the bank of Vistula River, which once served as an exhibition place and cultural centre for Krakow citizens.

Having that in mind, I started by looking at what the place where it was all to start was like:

As you can see in the bottom picture, I started from analyzing the shape of the niches.
Then I thought of the initial letters of the Foundation's name – B and S.
That was a good starting point to think of the basic principles of the logo.

You can see the whole process below, click on the image to enlarge it.


However, there is one thing that you might have already noticed – there were actually three niches. I've also been down this road (you can see the trial-and-error method below), but even the potential "interactivity" where you would just rotate the business card and "switch" the view from the Foundation to the Café was not really working.


The whole concept might have looked witty, but when thinking of the usage other that business cards you could just move with your own hands, it wasn't working at all. So I chose the other way that became the final design.

The funny thing is that when I was asked to design a logo for the cafe, which was opened at Mostowa 8 street (and was meant to be the Foundation's head office at the same time) near Bernatka Bridge, it turned out that the place looked like that from the outside:

Now, for the fun part:

Still, apart from this unexpected Glücksfall, I needed to find the proper design solution for Mostowa ArtCafe, as it was now called. So I looked at what was around...

...and this is how it worked out.
To close, let's look how the two logos look together – as you can see, the concept behind the designs is basically the same, but with different solutions. What I wanted to have was graphical consistency and correspondence between the logos, but also differentiation to some extent. 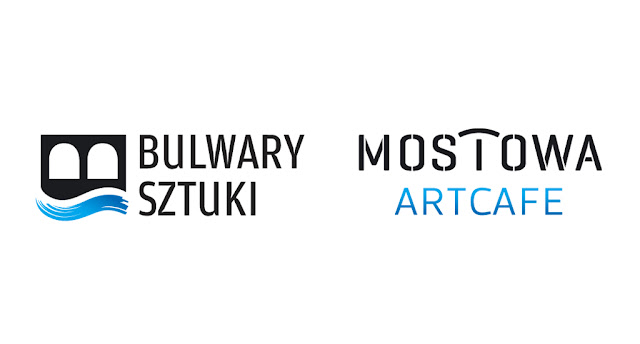 Was I successful? It's up to you to decide, so as always, if you'd like to leave a comment here, do :). Thank you for reading and see you in the next post!
By: Unknown